Since it has started, life has found a way to spread to almost any corner of our planet. And now it’s time for it to spread beyond – into Space. 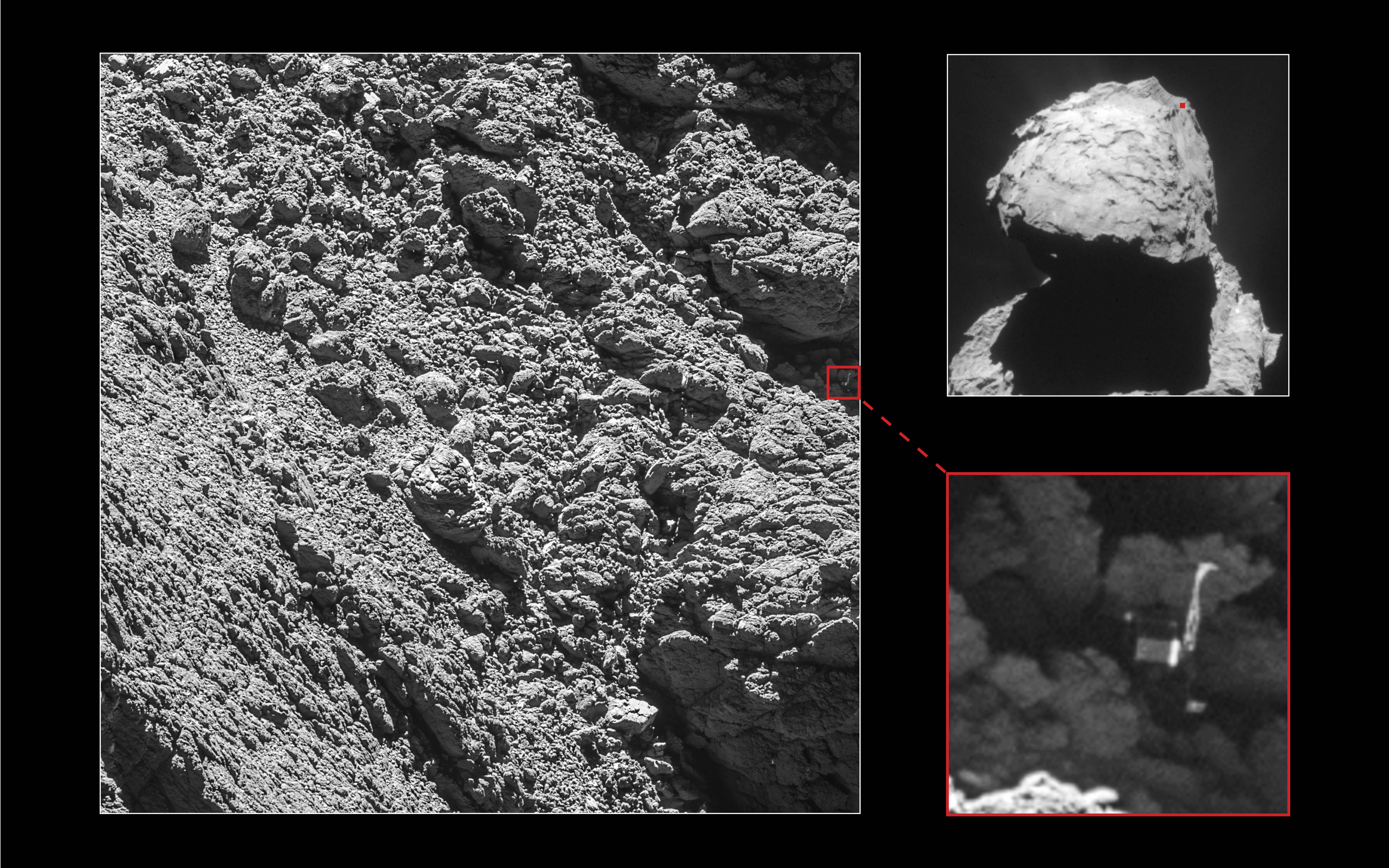 Life settles anywhere it gets a chance to – that seems to be one of its core characteristics. We have yet to find signs of life outside our home planet, but where we come from, it definitely looks that way. Extremophiles thrive in places that to us appear inhospitable to the max. Cats, dogs, and a whole host of other animals, as well as red romaine lettuce, humans and now colored fungi have shown that they can deal with microgravity and radiation. There have even been several studies showing that small organisms can survive in Space, unprotected:

That’s not long enough to colonize the galaxy, but enough evidence for that initial thought: life goes wherever it can.

Now we humans are a part of that web of life. I hear you say: wait, aren’t we slowly smart-assing our way out of evolution?  Just try to switch perspectives for a second and consider the thought that we humans have benefited from the domestication of cows just as much as the cows, who as a species have benefited from their wily plan to turn us into milk-drinking, cheese-eating primates that put a lot of effort into preserving Bos taurus.
And life, as someone put it somewhere, finds a way to procreate into whatever spot and space it can find. And when you look at our continued efforts to launch ourselves and life in general into space, I cannot help but wonder if maybe life has found a way to get off this planet looking for places to settle elsewhere. Now I think we should embrace this drive to go out there by making it clear that we no longer journey to space to plant a flag and collect some rocks and then hurry back home, but that our journeys are meant to create outposts and new homes for us – for us humans and for us Terran life forms.
In that spirit stories will be told and the news will be reported on this page. There are many questions of how can we and what should we that need consideration. Not least of them is the question of how can we protect life found elsewhere, should we find it on Mars, Europa, Enceladus or on Proxima Centauri b.
Let’s see where can go with this.

Oh, and in case you were wondering why I put an image of Philae’s final resting place on 67P/Churyumov–Gerasimenko on top of this post: just think of it as an illustration of the point that life will find a way to go absolutely anywhere. It may not look like the life you know, it may initially not be capable of self-replication. But it will get there, in any sense of the phrase.

If you want more on that, for now you could head on over to Motherboard for Seth Shostak about how The Dominant Life Form in the Cosmos Is Probably Superintelligent Robots.

To live on New Worlds we need new ideas. A punch list of technologies and plans that when added together create our first habitats and colonies. We invite you to present ideas on breakthrough technologies and concepts that advance our capabilities to survive and thrive on the frontier.

The Space Settlement Symposium (S 3), is a part of New Worlds 2016 taking place at the beautiful Renaissance Austin Hotel at the Arboretum in North Austin.

How can we all do space?

What is the EU doing for Space anyway?